Many of you asked if the VMX Project will come with an initial set of object detectors. Yes! VMX will come equipped with a library of pre-trained object detectors. We are committed to providing you with an amazing VMX computer vision experience and want to give you as much as possible when you start using VMX. 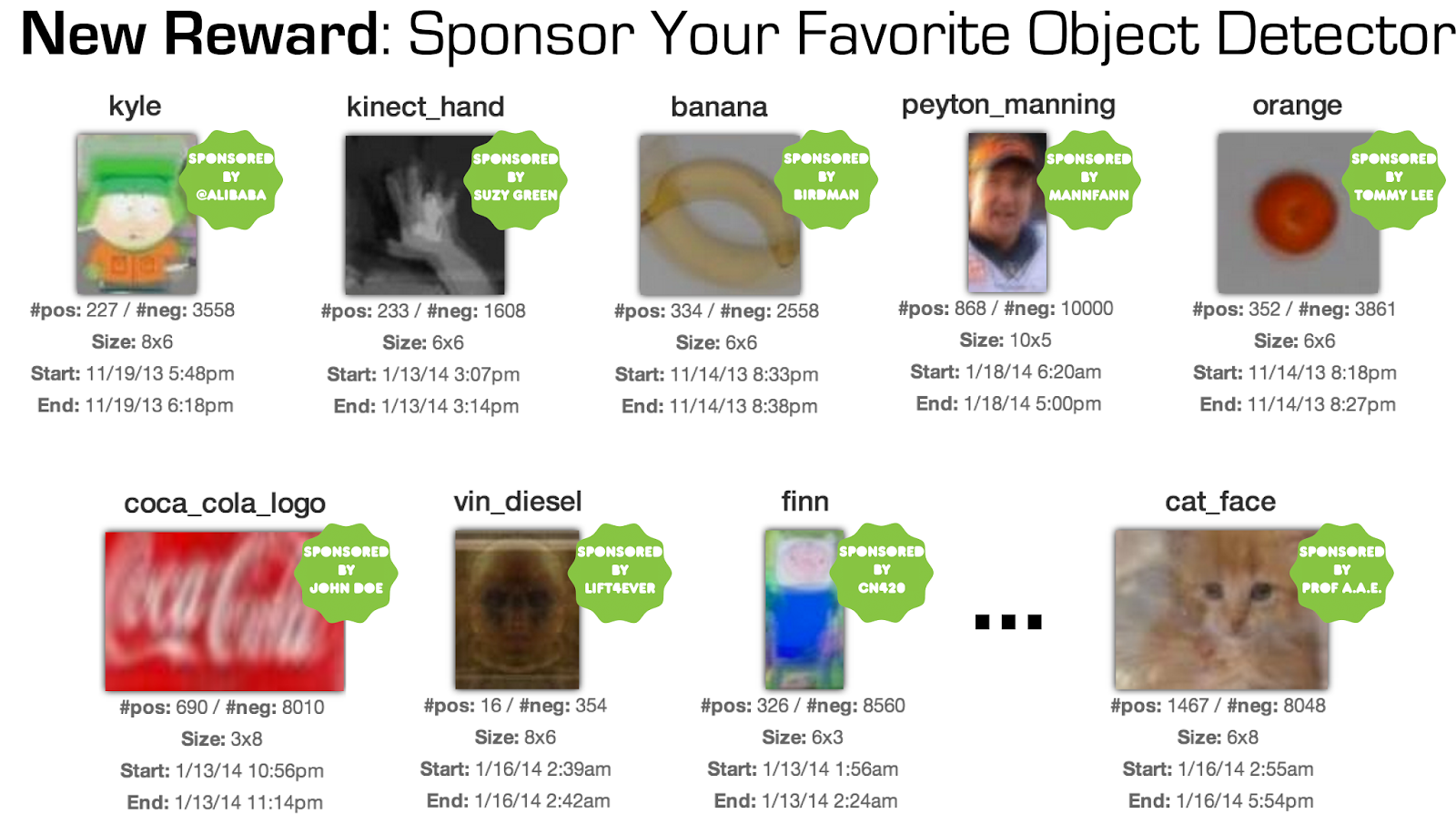 Today, we’d like to introduce a special “sponsor your favorite object detector” reward. We’re introducing a new $300 pledge level to our Kickstarer page, one which lets you sponsor a object detector that will be come inside the VMX pre-trained object library. In addition to sponsorship, you will obtain all the other perks of being a $300 level backer: 650 Compute Hours, a local VMX install, early-access, the VMX cookbook, and VMX developer status. By sponsoring a detector, your name will appear inside the model library when a VMX user mouses over your favorite detector. This is your chance to make a pledge which will have an ever-lasting effect on our project. Consider the number of people that at some point use a generic car detector! Each time they visit the VMX model library, you will have your own claim to fame. “Look mom, I sponsored the car detector!”
We have 100 slots for the $300 “sponsor an object detector reward,” and the name of the backer sponsoring the an object detector will appear as you mouseover the object model in the model library. This way, your name will be inside the VMX webapp model library, in addition to the wall of backers on our company page. You will be able to choose your name, your best friend’s name, your twitter handle (such as @quantombone), or your nickname. Sorry, no profanity allowed. 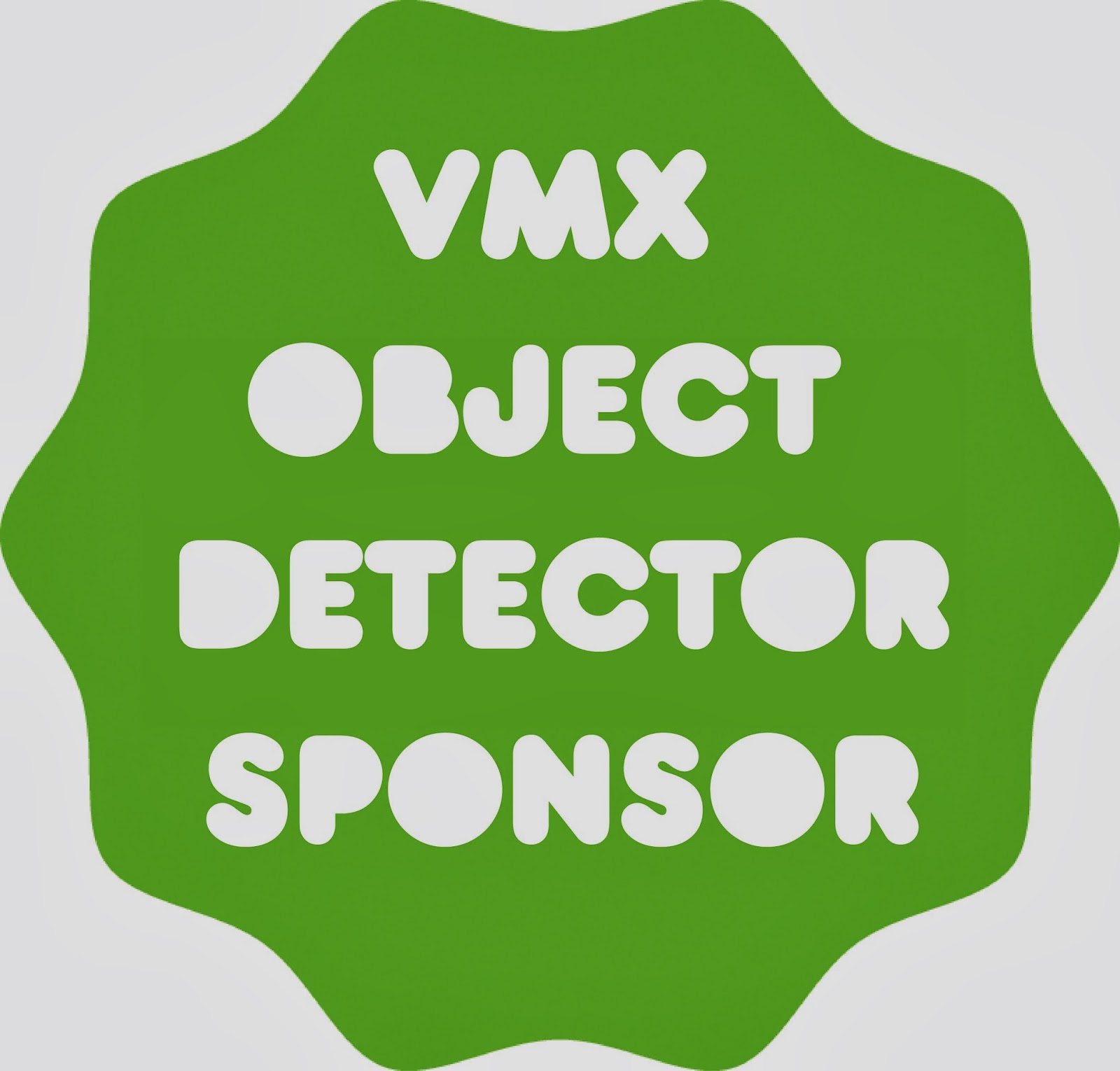 We will release the list of 100 object detectors which will come with VMX at the end of January. Sponsors will get the chance to choose their object detectors on a first-come-first-serve basis. If you are the first one to become a sponsor, you will get to choose “face,” “car,” “guitar” or whatever other object you might be excited about! As always, you can change your pledge level and reward.  So act now and don’t forget that by sponsoring an object detector you are supporting our dream project come to life!
And for those of you interested in seeing more VMX action shots, here's a new video showing off VMX detecting smiles.  This one was taken with Tom's iPhone because the screencapture software on his computer slows everything down.  No post-processing, this is as fast as the prototype runs. Enjoy!